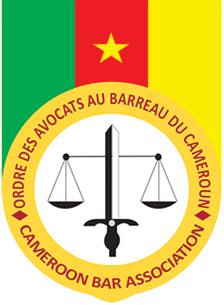 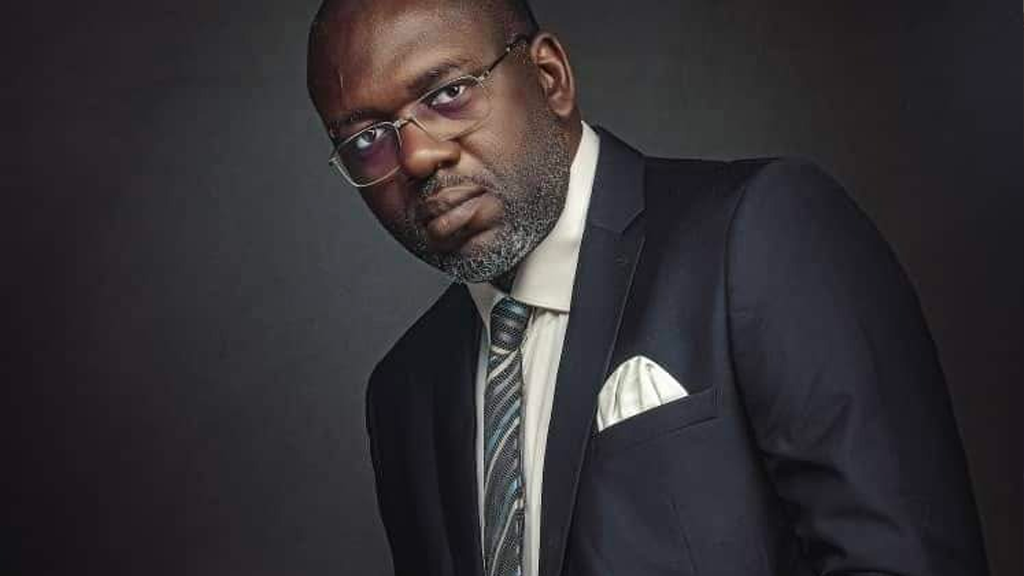 October 22, 2022 - In Articles and Communications By Editorial Team 0

Bank and microfinance debtors, from now on it’s the cash register or the prison case

Analysis of Law No. 2019/021 of December 24, 2019 to lay down certain rules relating to credit activity in the banking and microfinance sectors in Cameroon

Since the end of 2019, the privilege that was granted to the co-contractors of banks allowing them to hang on the civil or commercial nature of past operations has now fallen. They can now be prosecuted in the criminal courts in case of default.

Until then, natural persons who contracted a credit with a financial institution could only be prosecuted in case of non-payment before the civil or commercial courts depending on the nature of their activities. Similarly, legal persons have always evolved in a quiet pond as soon as they had borrowed money from banks and the guarantees given were not sufficient to constrain them on the contractual ground.

This is certainly what explained for a long time that many sums of money could never be recovered by the financial institutions and that debtors continued to strut around and even resort to other credit institutions to obtain new facilities and bank assistance.

With Law No. 2019/021 of December 24, 2019 to lay down certain rules relating to credit activity in the banking and microfinance sectors in Cameroon, this behavior is now behind and indelicate debtors are since the end of 2019 under enormous pressure that can lead them at any time as soon as their bad faith is established, either to the payment of a heavy fine alone, or to imprisonment only or even to a fine and a prison sentence at the same time. The same applies when it has been established that inaccurate documents have been produced in order to obtain credit.

To put it simply, under the terms of Article 12 of the above-mentioned law, if a natural or legal person owes money to a bank or microfinance institution and does not repay on the due date, the financial institution is required to send a simple reminder letter to the debtor inviting him or her to regularize what he or she owes within 30 days. If at the end of the 30-day period, the payment has not been made, a new reminder is sent, this time by way of a bailiff, giving an additional 8 days to make the payment.

It is important to note that these debtors who are masters in the art of requesting moratoriums without ever honoring them are not forgotten by the law of December 29, 2019. This text provides that they can also be condemned in the same proportions in case of default.

Another sanction which is not negligible and which can be taken automatically by the lending institution after failure of the reminders is the credit ban to the prejudice of the borrower. During the period of the ban, the borrower cannot conclude a credit transaction with any other bank or microfinance institution.

The road to credit is now paved with many pitfalls and it is up to the potential borrower to carefully assess his ability to repay or his strengths to be highlighted when he is in the prison.

It is understood that the pronouncement of the sanctions provided for by the law does not release the debtor who remains bound by his commitment to the financial institution.